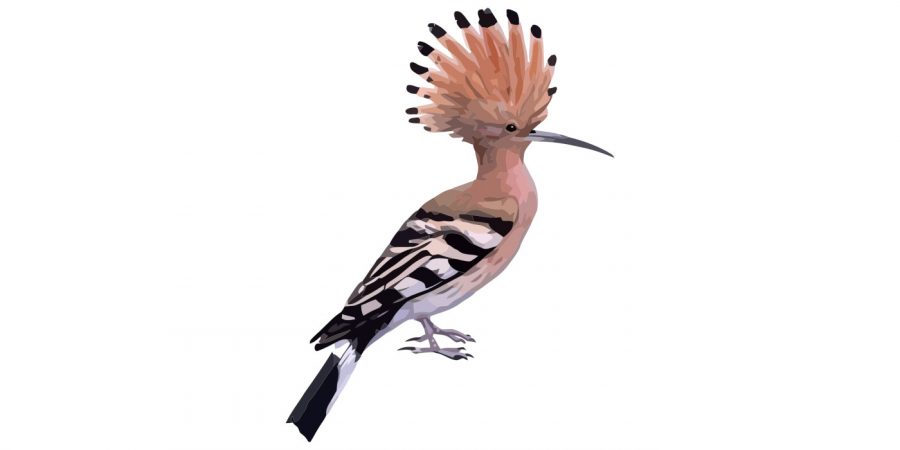 A new year, a new beginning, a new-look Henley Herald. My name is Jennifer de Klerk and I am your new editor.

In October last year Sal and Georges Hebert asked me to consider taking over the newspaper. They had handled it for 11 years and felt they had done their bit. After the first surprise, I was thrilled by the challenge.

I found The Henley Herald when my husband TJ de Klerk and I were researching Henley on Klip. We had put our house in Johannesburg on the market and were looking for a more tranquil lifestyle in the country.

I wrote my first blog and submitted it to Sal; she used it, and on the front page too! Since then I have done several pieces for The Henley Herald at her request. I have also blogged some of our experiences in our new life as the Henley Hoopoe at www.henley-on-klip.co.za, along with all the information and Useful Links that TJ, an indefatigable fact-finder, has collected.

My career in newspapers goes back a little further than I care to remember at times. I took my degree in journalism and English at Rhodes University; did a stint with the SABC in radio and television, then settled into newspapers in Port Elizabeth on the Evening Post, Eastern Province Herald and the Weekend Post. I worked as a copy editor and layout sub-editor, but also developed an interest in the arts, reviewing books, movies and theatre, ending up as arts editor coordinating the arts coverage of the city, including the National Arts Festival in Grahamstown.

I moved to Johannesburg to work on the Star Tonight and met TJ de Klerk. After we married, I worked on the Sunday Star, Saturday Star, Weekend Star, Weekend Magazine (as a writer), and back to the Star Tonight and Saturday Star as chief sub and production editor. Often we were on the cutting edge of events with the news breaking around us. I remember as a junior scouring the banned section of the library for any pictures of Nelson Mandela as we waited for news of his release. In 2005 we sat until deadline with two possible headlines: “Pope RIP” and “Pope lives”. Reluctantly we had to hand over the scoop to the Sunday Independent. There was all the excitement of the World Cups … I wore a funny hat in South African colours while I sat with one eye on the TV trying to get the paper out while everyone cheered around me.

In the last few years I’ve been assisting TJ with Artslink.co.za, our internet media distribution service, still editing, writing and reviewing, but I’ve missed the newspapers. Printer’s ink gets into your blood.

So does Henley on Klip! We’ve been here for two years now, meeting people, getting involved in village activities, exploring, collecting old stories … there is so much more to discover.

The Henley Herald is your newspaper. We have looked through the editions of the past – The Henley Herald and its predecessor, The Henley Chronicle. Times have changed, of course. These days social media highlights many of the issues long before they come to print monthly. But I believe there is still a role for a printed newspaper. I hope you will agree.

We invite news. We invite contributions. Send them to me at editor@henley-herald.co.za and I will do my best to produce a Henley Herald that will be both informative and entertaining – and will reflect the concerns of us all. 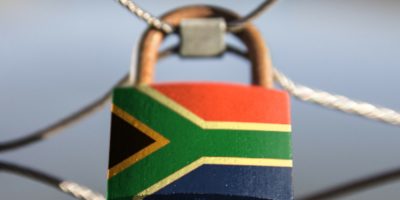 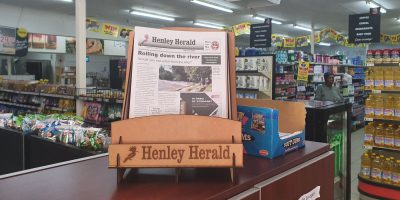 Look out for your new-look newspaper

My first Henley Herald has hit the streets!

Henley on Klip lies on either side of the Klip River on the R59 between Johannesburg and Vereeniging. It falls under Meyerton and the Midvaal Municipality and is home to around 2 000 families. It was founded in 1904 by Advocate Horace Kent who named it Henley on Klip because the setting reminded him on his hometown, Henley on Thames, in England.